Home 5 news 5 Where is the Weakest Link in Your Critical Facility?

Where is the Weakest Link in Your Critical Facility? 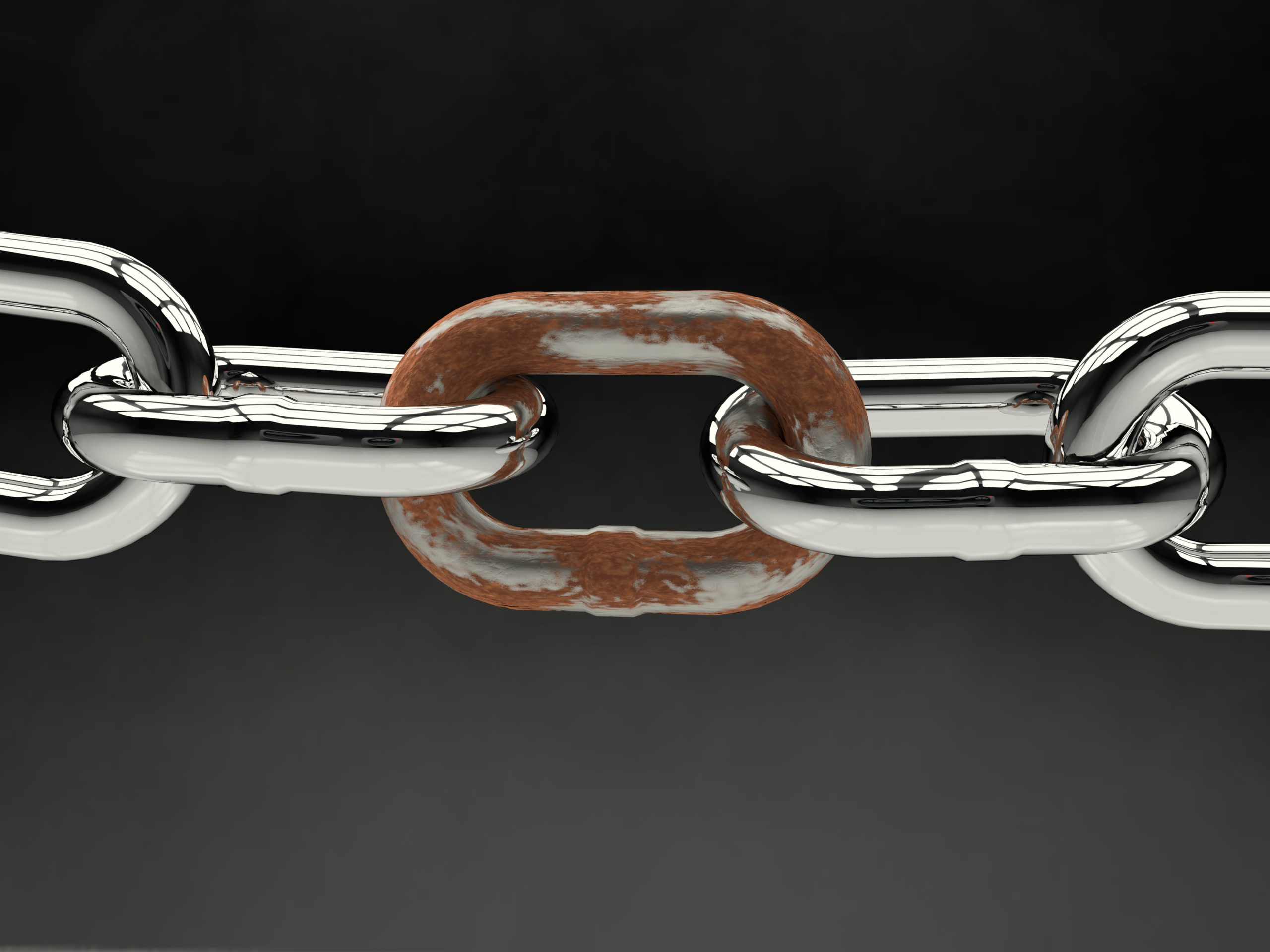 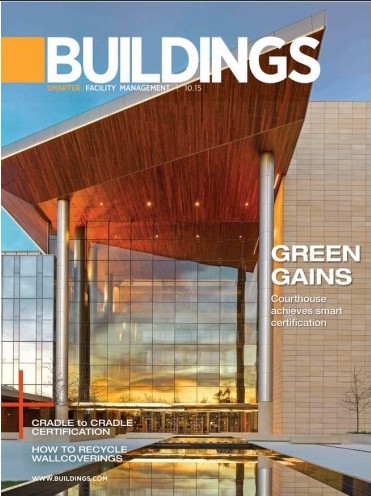 Redundant UPS? Check. On-site backup generator? Check. Routine maintenance of UPS and batteries? Check. Good for you that your critical facility has an emergency power plan! All too often, however, small- and medium-sized businesses just keep their fingers crossed when it comes to ensuring power.

There’s no question that power redundancy is expensive. But nine times out of 10, when businesses take the time to weigh the monetary investment of additional equipment and space against the cost of downtime, they see that the benefits far outweigh the expense.

Unfortunately, despite all that planning and expense, you may still not be prepared for a loss of power.  Redundancy alone may be providing you with a false sense of security if it’s not designed to remove single points of failure that can easily negate its purpose and value.

Single points of failure (SPOF) are points/weak links in your electrical system where you don’t have any redundancies in place and failure might occur. Some are obvious, and some are not.

CEG was recently called to a customer’s manufacturing facility to survey and estimate the costs associated with replacing their aging emergency generator and Automatic Transfer Switch (ATS). Upon opening the ATS door, we found a dead rodent wedged in and positioned between two of the copper busbars.

If this plant ever experienced a utility power loss, having a foreign object on/in these high amperage conductors would result in a short across those busbars, causing a major blowout and damage. This issue would also cut off the power path from either source to the critical load, even if a generator is running.

Believe it or not, this scenario is worse than having no backup power in place. If you have to find and set up a portable generator, you may be without power for hours. If this building blew out its ATS, they’re without power potentially for days! As a result of our survey, we were actually able to identify two points of failure in their electrical system: the critter and having only one ATS dedicated to backup power. 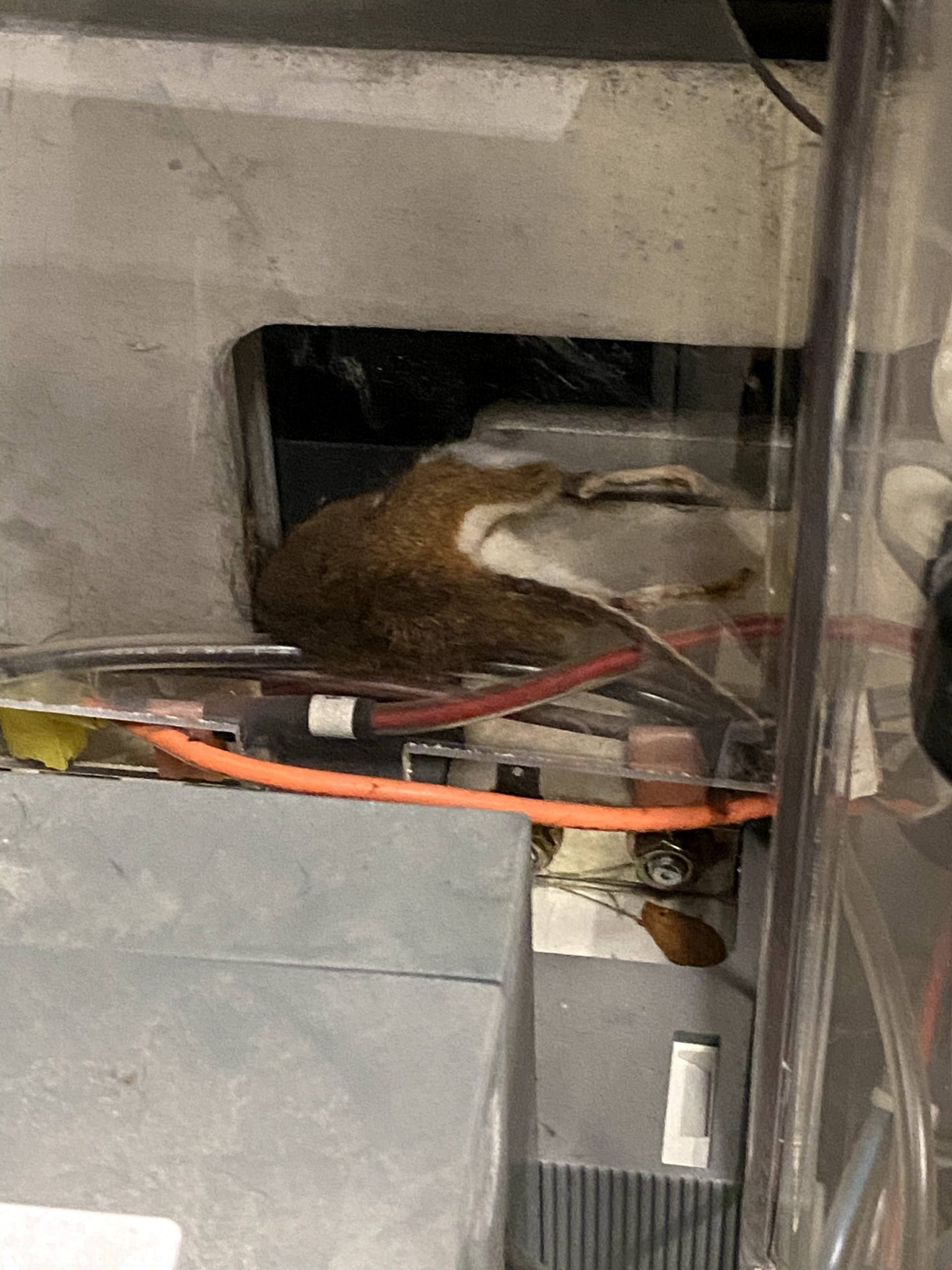 On a recent visit to a customer’s manufacturing facility, we found a dead rodent wedged between two copper busbars in the ATS. If the plant lost utility power, the rodent would create a short that could create a major blowout and damage.

While a regular maintenance plan can help identify some single points of failure (i.e., rodents, cracks, corrosion, obsolete parts at risk for failure), my example above illustrates that identifying SPOF is far from being a simple maintenance function. The technician doing routine maintenance on your transfer switch isn’t savvy enough to know that based on your wiring scheme, having only one ATS is a point of failure for your critical load power infrastructure.

Design-level Assessments Ask and Answer the “What Ifs”

Identifying and remediating SPOF in your power setup isn’t a maintenance issue. What’s required is a design-level assessment of your electrical system.

An audit of your current infrastructure will identify the points where there are no redundancies in place. An assessment also will ask and answer the “what if” questions about those potential pitfalls.

These are all questions a good consulting engineer should answer as part of an assessment.

You can never be Too Redundant

Having a backup power plan that includes an onsite generator and regular maintenance is critical for ensuring uptime in the case of severe weather, natural disaster or localized power loss. But all the best laid plans can still go awry with a single point of failure. An evaluation of your redundant power setup will go a long way in maintaining power regardless of the situation and providing you peace of mind.

Dave Kovacs is a Senior Sales Engineer for Critical Environments Group. Connect with Dave on LinkedIn